The Perils of Being Anti-Social

This article from Harvey Mackay was shared with us this week and we were so impressed with it we wanted to pass it along to you here. Wishing you a happy and *social* 2011! 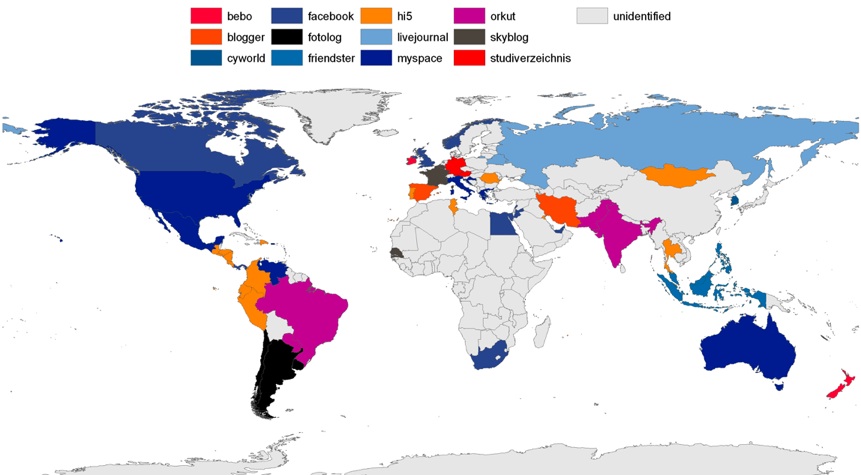 “Is social media a fad or is it the biggest shift since the Industrial Revolution?” asks Erik Qualman, author ofSocialnomics.  Consider these statistics he presents, and my analysis of them, and then decide how connected you should be.  Hint:  Your company website alone is no longer enough!

As of 2010, Generation Y — those born between 1980 and 2000 — outnumbers baby boomers.  And 96 percent of them have joined a social network!  There was no initiation, no dues, no recommendations.  Just a few taps on the keyboard and voila!  Instant connection to friends and family, immediate information sharing, finding the kid who sat next to you in kindergarten story-time.

As technology improves and changes, it also changes the way we live.  It took radio 38 years to reach 50 million users.  It took TV 13 years, the internet four years and iPod just three years.

Perhaps the star of the social media show is Facebook, which added 100 million users in just nine months and now has over 500 million users.  Not bad for a company that began in a dorm room.  If Facebook were a country, it would have the third largest population behind only China and India.  The fastest growing segment of Facebook is women ages 55-65.  (The jury is still out on how many of those women’s children have accepted a “friend” request from their mothers.)

We no longer search for the news; the news finds us.  More than 1.5 million pieces of content (web links, news stories, blog posts, notes, photos, etc.) are shared on Facebook daily.  In the near future we will no longer search for products and services.  They will find us via social media.

One out of eight couples married in the United States last year met via social media.

For those who prefer their communications in 140 characters or less, a Twitter account is a must.  Ashton Kutcher and Ellen DeGeneres have more Twitter followers than the entire populations of Ireland, Norway and Panama.  Approximately 80 percent of Twitter usage is on mobile devices people update anywhere and anytime.  The apps for Black Friday sales changed the way shoppers planned their retail strategy.  On the downside, imagine what an unfavorable tweet means for bad customer experiences.

As a business person, I often wonder how we functioned before LinkedIn.  One of the most remarkable employment statistics I discovered while researching my last book, Use Your Head To Get Your Foot in the Door, is that 80 percent of companies are using LinkedIn as their primary tool to find employees.

YouTube is the second largest search engine in the world.  It contains 100 million videos and receives two billion viewers each day.  Wikipedia has over 13 million articles.  A whopping 70 percent of 18 to 34-year-olds have watched TV on the web, while only 33 percent have ever viewed a show on DVR or TiVo.  And 25 percent have watched a video on their phones in the last month.  With a growing number of e-readers, 35 percent of book sales on amazon are for the Kindle.  Some publishers estimate that eBook sales will reach 50 percent in the next five years.

Successful companies in social media have learned the importance of listening first and selling second.  Qualman says, “They act more like party planners, aggregators, and content providers than traditional advertisers.”

Social media represent a fundamental shift in the way we communicate.  To stay current — and competitive — in business, don’t be a “twit.”  Put on your best “face” and “link” into these tremendous opportunities.

Mackay’s Moral: If you want to have the world at your fingertips, brush up on your “social” skills.