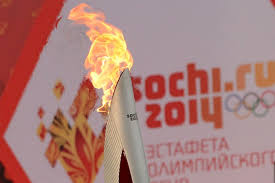 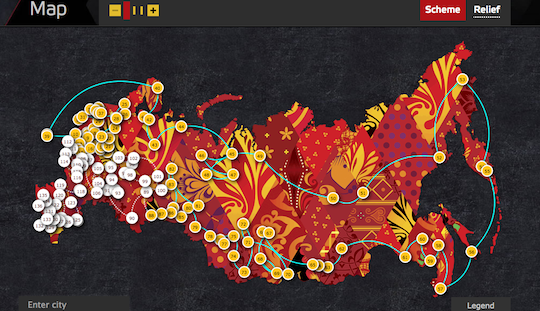 Are you following the torch? The 2014 Winter Olympics are opening in February and the Olympic torch is well on it’s journey to Sochi. When we were researching the torch’s journey, we ran across a beautifully written article on The Aside Blog that perfectly summed up what we wanted to share with our followers. We have quoted a few key sentences in our post, but please take the time to read their full article for more links and resources.

“For students and teachers, the build-up to the Games of the 22nd Winter Olympiad should be full of exciting cultural discoveries and hands-on interactions. The ceremonial path of the Olympic torch, for example, offers a terrific chance to explore interactive visualizations and trace the geography of the largest country on the planet.” 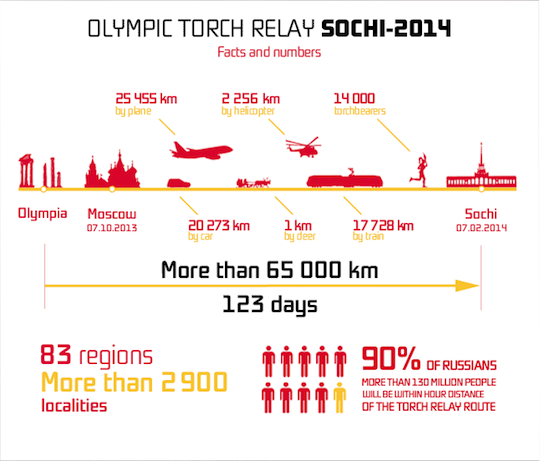 “The official site of the torch relay features a responsive map where students can click on each point of the flame’s exchange and learn more about local cities. The keenly designed page also offers a history of the Olympic torch and includes fascinating trivia about past journeys in the lead-up to Sochi’s opening ceremonies on February 7, 2014.”  — quoted from The Aside Blog’s article on Torch Mapping

This site uses Akismet to reduce spam. Learn how your comment data is processed.