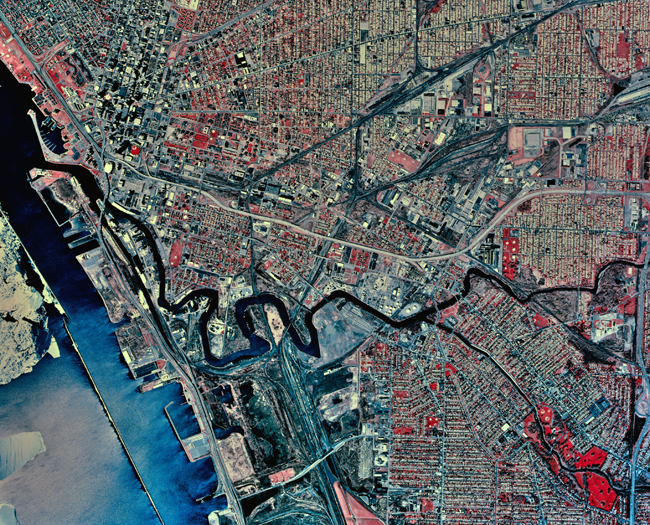 Chemical cartography is a fascinating new frontier in mapping. We ran across an interesting article on Discovery News and wanted to share it with all of our readers:

“Your city smells. Maybe good, maybe bad, but it definitely has a smell. And the researchers at DARPA — the research and development office at the U.S. Department of Defense — want to create a virtual map of your city’s chemical smells to help recognize a chemical terrorist attack.

The idea behind the Chemical Cartography Project, as it’s called, is that chemical terrorist attacks can be detected before they happen. Even the smallest amount of any chemical leaves behind traces that tools like sorpulent tubes could detect.

If DARPA created a massive virtual map of what different parts of every city is supposed to smell like, it would know when a chemical balance of some area had been altered in a way that suggested a chemical terrorist attack.

But not every place even within one city is the same chemically. For instance, the area around a gas station will have more petroleum-based chemicals than you would find around a grocery store.

That doesn’t mean you can expect to see Darpa researchers walking down every block with chemical-sampling canisters any time soon. It would be prohibitively expensive, and would lead to an ethical and legal gray area as the agency tried to determine what is public space to test, and what isn’t.

For now, Darpa just wants researchers to build models for chemical maps. According to Wired, the data included on those model maps will include “chemical, meteorological and topographical data” from at least ten “local urban sources,” including “residences, gasoline stations, restaurants and dry cleaning stores that have particular patterns of emissions throughout the day.”

At each station, researchers will take chemical readings over a 48-hour period. Adjusting for atmospheric and environmental variables like wind speed and humidity, Darpa researchers will use that data to predict concentrations for different gases across a whole city. And stretching those findings across the city will allow Darpa to build their virtual maps.

This project is only in the initial phases, as Darpa is still seeking proposals for how researchers might build their models for the maps.”